The Enginuity Skills Awards 2022 Are Here!

This year, more than ever, the awards are an opportunity to give everyone a big pat on the back and send out the message that in engineering, even a pandemic can’t stop us

This Thursday, we come together for the Enginuity Skills Awards.

It will be the first time we’ve all met in person since the 2019 awards.

These awards are always a wonderful opportunity to recognise the very best talent from across industry, but this year will be extra special for a number of reasons.

Firstly, it’s a chance for us all to reflect and celebrate the fact that the sector has done remarkably well getting through the pandemic and coming out of the other side.

Our learners and apprentices – and the people who have trained them – have carried on doing some brilliant work through the most challenging of times.

Despite lockdowns, remote learning and all the disruptions and uncertainty, apprentices have still achieved their apprenticeships and trainers have still helped them to do it.

It’s an incredible achievement when you think about it.

There’s a huge amount of value around the Enginuity Skills Awards and the demand to be part of the event this year has been fantastic.

The standard of entries was extremely high, and I know the judges have had a difficult job agreeing on a shortlist.

Over the years we have seen these awards growing and as a result we’ve seen them change as well.

This year, I think, is broader than any other we’ve had.

Among the finalists, we’ve got the likes of Cell and Gene Therapy Catapult, who were heavily involved in the Covid-19 vaccine manufacturing.

Then we’ve got Baxi Heating, who build and supply boilers and heat pumps.

So rather than it being the ‘traditional’ engineering and manufacturing that you might expect, like aerospace and automotive, the reach of the awards is getting wider.

It’s great to see other parts of the sector being represented and new organisations putting people forward.

I always look forward to the actual awards night itself because it’s great to see the finalists get the opportunity to shine.

I love to see people’s reactions when their names go up on the screen and when they are announced as the winner.

It’s also great to see how the careers of some of the young people who’ve won have progressed.

At the very first awards event, there was a nominee called Jade who won both The Apprentice of the Year and the overall Best of British Engineering Award.

She ended up as a project manager for MBDA in Australia, but she had a brilliant story.

Jade wanted to do engineering as an apprenticeship, but her school didn’t encourage her.

Her dad wasn’t keen either, so she ignored her dad’s wishes and her school to do what she wanted to do. Almost ten years on, Jade has still got a fantastic career.

She never gave up on her dream and never let anyone tell her she couldn’t do it.

It’s also great to see how the awards have given confidence to people who’ve won.

One example is Davina Kaur last year, who won the Best of British Engineering and Apprentice of the Year again.

She too had a very interesting story that I think would resonate with a lot of young people.

It’s been great to see how her career has progressed and how winning the award has given her a brilliant boost.

If you’re an apprentice or graduate, it’s lovely to have that recognition.

That’s one of the great things about working in the engineering and manufacturing sector.

We’ve got so many employers who are committed to skills development and developing future talent.

So, on Thursday, let’s raise a glass and all celebrate everything we’ve achieved together.

This year, more than ever, the awards are an opportunity to give everyone a big pat on the back and send out the message that in engineering, even a pandemic can’t stop us.

The very best of British engineering and manufacturing was celebrated last night at the Enginuity Skills Awards 2022. More than 200 people gathered at 8 Northumberland Avenue in London for the first in-person awards since 2019.

The Enginuity Skills Awards are always a wonderful opportunity to recognise the very best talent from across industry, but this year will be extra special for a number of reasons.

Scotland has a very proud history of engineering and going forward, our apprentices will play an important part in ensuring that tradition continues. In particular, they have a real chance to make a difference when it comes to helping the country achieve its aims for a cleaner, greener future. 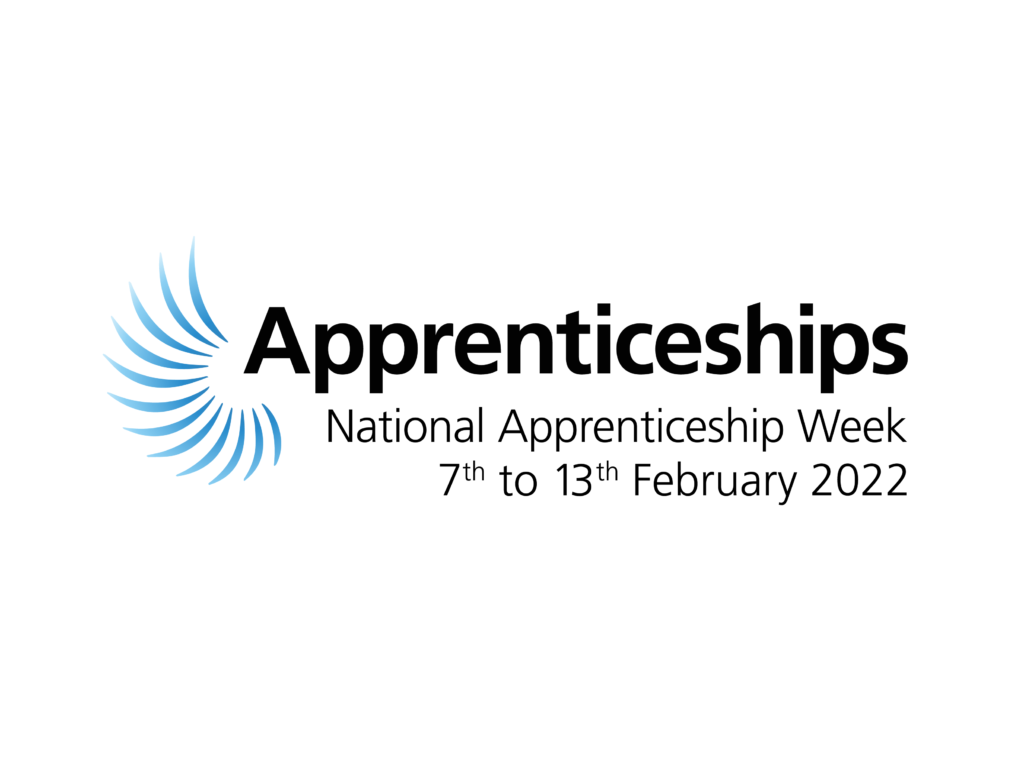 The 15th annual week-long celebration of apprenticeships, taking place across England between 7th - 13th, will showcase the impact apprenticeships can have on communities, local businesses and regional economies and how they all benefit from the impact of apprenticeships. Enginuity are taking an active part in the week, promoting new content each day. Make sure to follow us and check back for updates throughout the event.