The Continuing Importance of a Thriving UK Engineering and Manufacturing Sector

Happy New Year. The vaccines have been approved at record-breaking speed and are now being delivered – so we can now begin to dream of a better 2021. It’s been a timely reminder of just what our country can achieve when we put our minds to it. The United Kingdom (UK) was the first country to approve a Covid-19 vaccine and British engineers are busy developing a mini vaccine factory which can make 30,000 doses a day, which would help to overcome the logistical challenges of moving and storing it.

However, the shape of the world that British engineering and manufacturing will be entering into post-pandemic is uncertain. If the pandemic has demonstrated anything, it’s the continuing importance of a thriving UK engineering and manufacturing sector. The government’s lockdown guidance states that people who work in manufacturing should continue to go into work as it’s “essential to keeping the country operating and supporting sectors and employers” – and it has been truly humbling to see how people across our sector have worked together to keep the country going, including by making the ventilators, screens and other protective equipment needed to keep everybody as safe from infection as possible.

I believe in our sector and in its people, and that belief has only been strengthened during the pandemic. However, we need more people, with the right skills, if UK engineering and manufacturing is to have a bright future – and there is still work to be done to ensure that supply is there. The pieces of the jigsaw are all in the box, but they need to be put together in the right way. 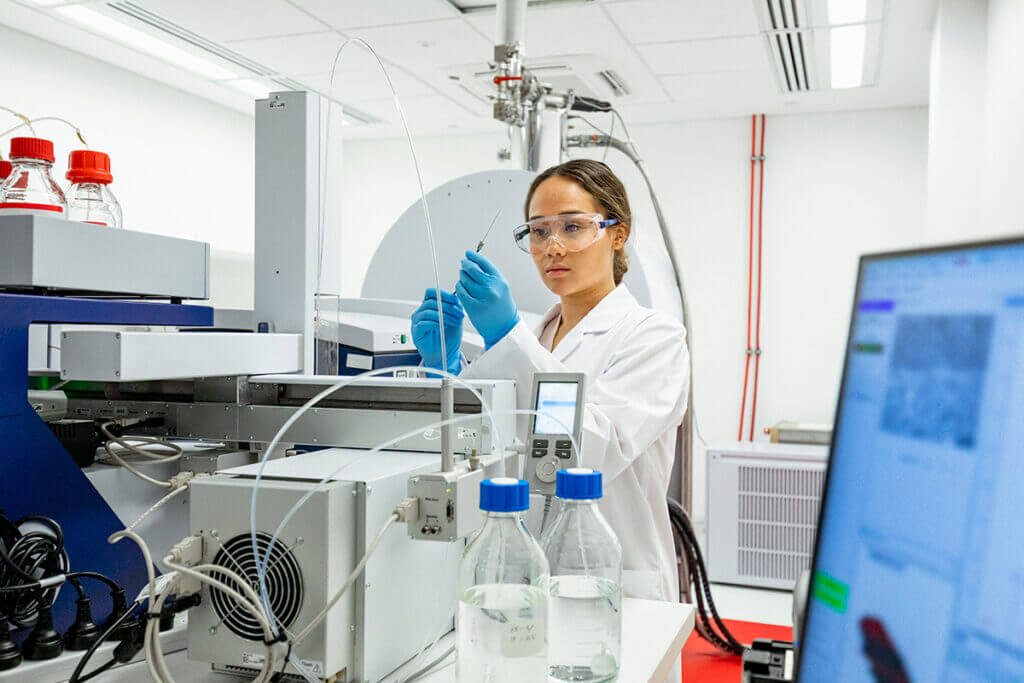 2020 ended with, for UK engineering and manufacturing, a huge sigh of relief as a trade deal between the UK and the European Union (EU) was finally signed on Christmas Eve, just a week before the Brexit transition period was due to end. We at last have an organising framework within which employers can begin to plan for the future (albeit with some of the detail still to work through). However, one key issue – mutual recognition of professional standards and qualifications – has not been fully resolved. It’s been left to professional bodies in the UK and in the EU to work together to come up with sectoral arrangements, which must be supported by an evidence-based assessment proving the economic value of such an arrangement.

There is a perpetual shortage of home-grown engineering talent in the UK. It is not yet guaranteed that arrangements governing recognition of European standards and qualifications will be put in place – and even if they are, given that the government has recently refused visas for European engineers it’s not certain that employers will be able to import talent in the way they could pre-Brexit anyway. That means that developing our own engineering talent must be a priority for the next decade – not least because with Brexit complete, the government’s mission post-pandemic will surely shift to delivering on the promise to “level up” the UK and in many of the areas which have been earmarked for investment there is a strong manufacturing tradition (and continuing presence).

Given how covid-19 has accelerated changes to ways of working in many job roles and organisations, it is also imperative that we boost digital skills and that we close the digital divide. It’s been estimated that there will be 7.5 million UK adults lacking digital skills in 2025, to whom a career in engineering or manufacturing will increasingly be closed off. Far too many young people are currently growing up without access to laptops – up to 1.8 million in total – and although the government has declared that they can continue to receive education face to face during lockdown, in the longer term it is imperative that no young person is digitally left behind.

The pandemic has caused significant disruption to apprenticeships, with apprenticeship redundancies increasing despite the government implementing a system of financial support for employers. Arguably more worryingly, starts on engineering and manufacturing apprenticeships in 2019/20 were down 13% on the previous year (from 60,000 to 52,000). An Enginuity survey of apprenticeship providers found that nearly half (49%) have had to defer starts due to covid-19 and that confidence in getting apprenticeships to the end of their programmes is dropping, with just over half (51%) feeling less confident than they did three months ago in completing End Point Assessments on time. That research was carried out before the third lockdown was announced, and it remains to be seen what impact that will have on apprenticeship starts and completions.

Outside of apprenticeships, the pandemic has also had a significant impact on technical qualifications – it has been left to individual schools, colleges and training providers to decide whether or not to go ahead with January assessments, a reversal of the government’s previous position that all assessments would take place. Providers – and, most importantly, those taking qualifications – need certainty so that they can plan for assessments effectively, even if the pandemic makes carrying them out more difficult. 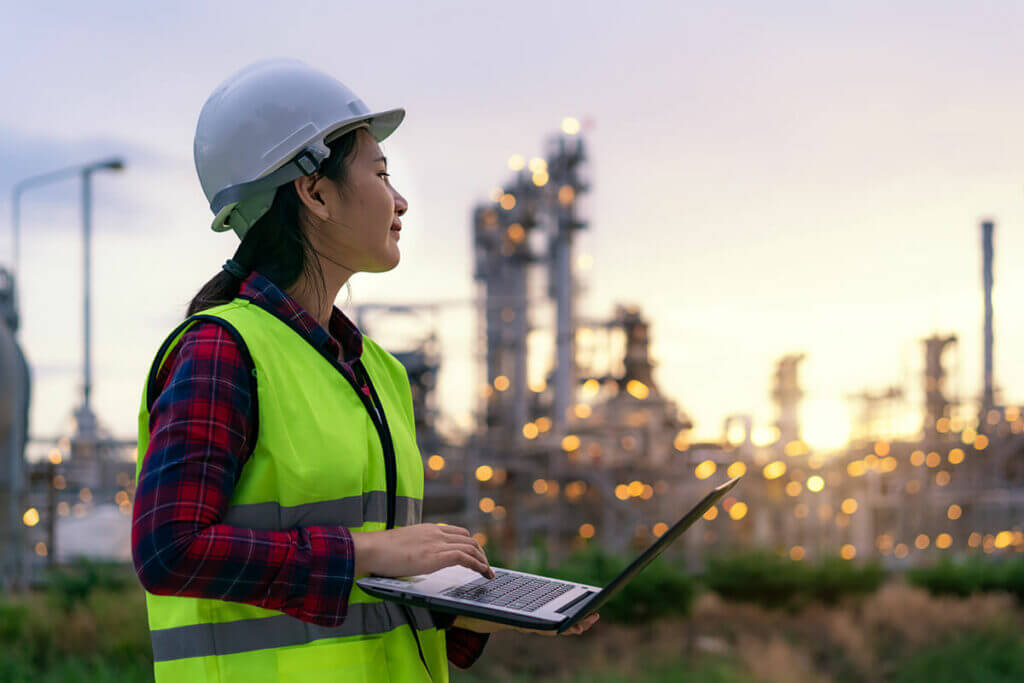 Today’s Autumn Statement promises a £3.8B spending package on skills as part of the government’s “skills revolution” – a move aligned to its levelling up agenda, with the chancellor of the Exchequer stating: “Strengthening the skills of our people, the country’s greatest asset. That’s a real plan for growth. 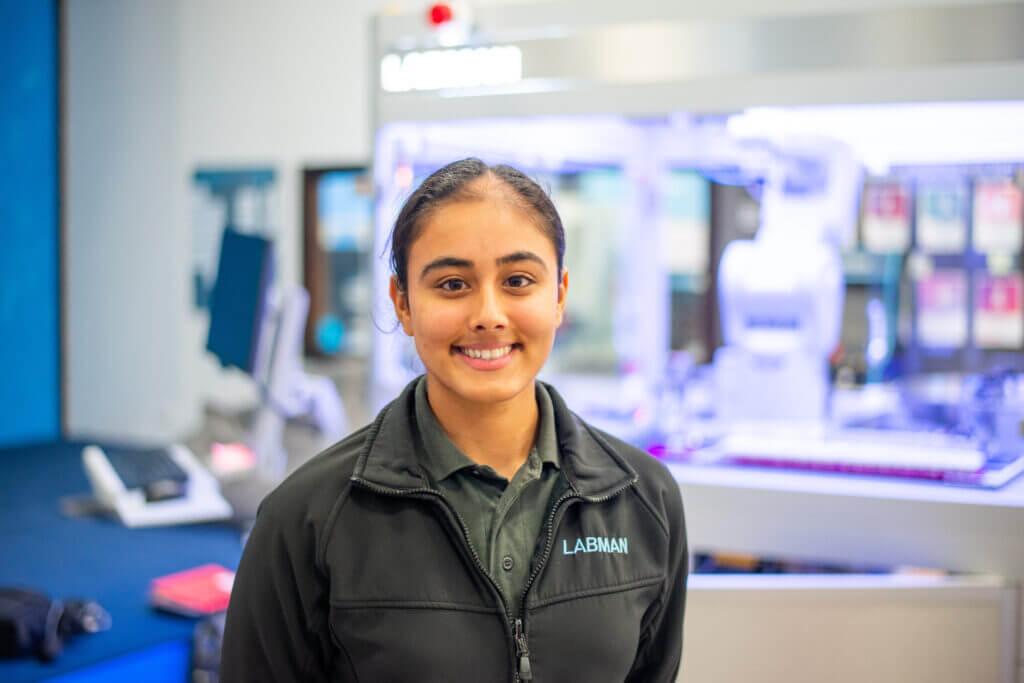 Enginuity Ambassador Pride of the Nation

An inspirational award-winning young British engineer, dubbed the ‘Raducanu of Engineering’, has been praised for her role developing a robotic pharmaceutical testing system now on the health frontline. 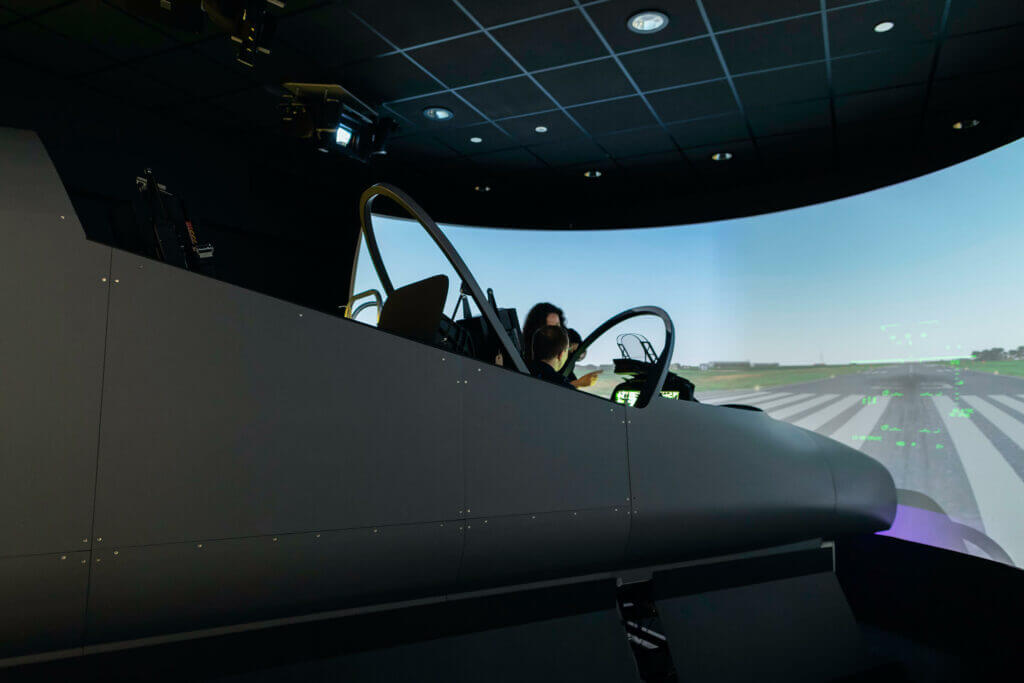 Digital Brain games in the workplace are to be used to block a massive post-pandemic brain drain threatening UK industry, it has been announced. 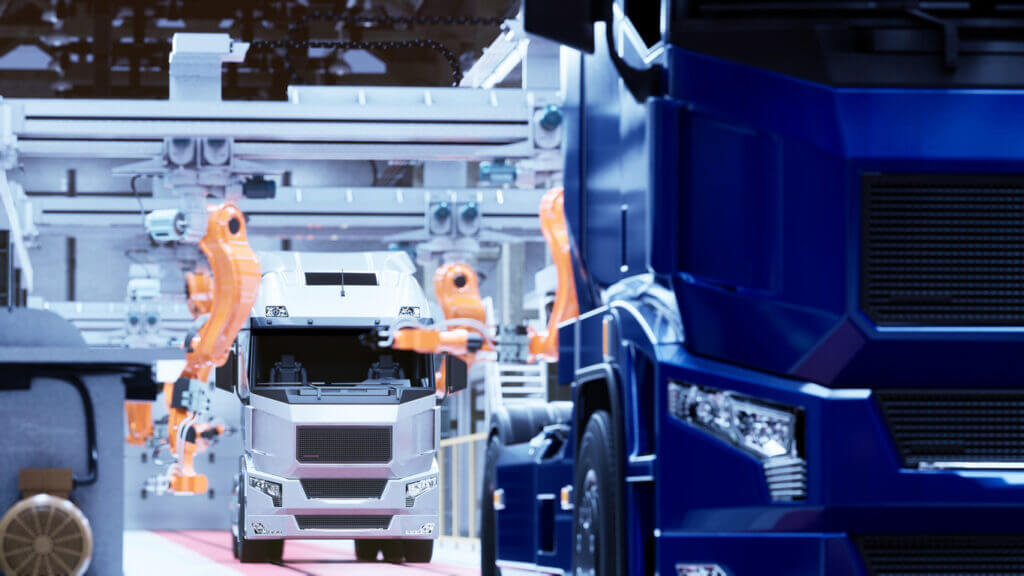 The supply chain to the UK’s leading manufacturers is teetering on the edge of collapse this summer and needs urgent Government intervention – Enginuity has warned.